How To Use Your Chronotype To Improve Productivity 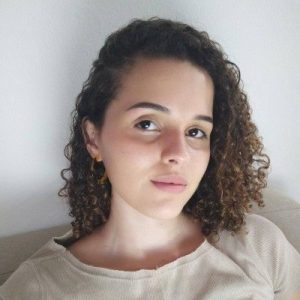 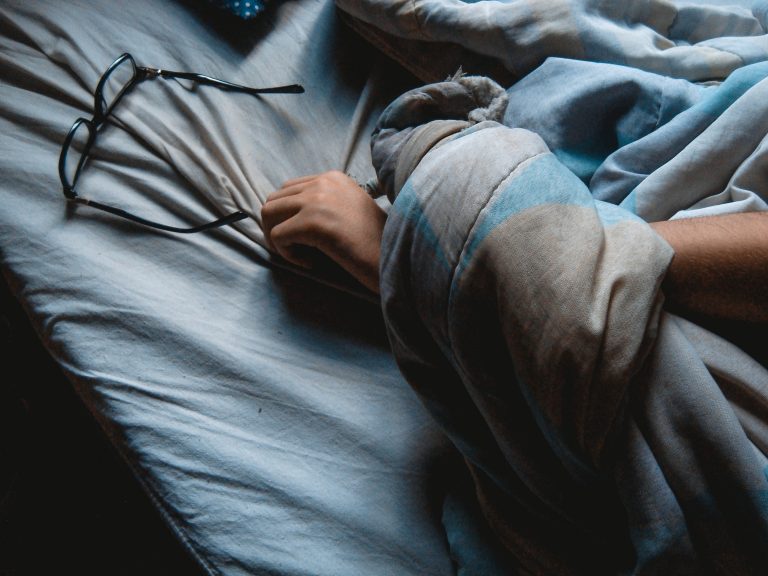 It’s no secret that we’re all different. These differences extend to our sleeping patterns, behaviors, and personality traits. They can vary further based on immutable factors, such as age, environmental conditions, social influences, and activity levels.

We classify these variances as “chronotypes,” which are the natural rhythms that dictate our own specific levels of activity and alertness at any given point in the day. Your chronotype is similar to your circadian rhythm, which dictates your natural sleep cycle, though your chronotype can’t be easily changed by altering your sleep schedule.

This is why modern work schedules clash with many people’s chronotypes. Some people simply aren’t as well-suited to waking up early in the morning and being at their most productive.

What Are the Most Common Chronotypes?

While research on chronotypes is still fairly limited, experts generally agree that your chronotype is determined by the PER3 gene – the same gene that determines your circadian rhythm. It is also affected by your own biological clock, with most people falling into one of four groups.

The bear chronotype follows the natural cycle of the day; most people who fall into this group won’t have a problem waking up early, nor will they struggle to fall asleep. These people are at their most productive first thing in the morning, though they’ll start to run out of steam in the afternoon.

Over half of the world’s population is said to fall into the bear chronotype category, with a typical eight-hour sleep cycle between 11 p.m. and 7 a.m. It’s also commonly believed that bear chronotypes tend to be natural extroverts.

Unlike bears, wolf chronotypes function at their best during the night. Naturally, this means that they’re less adept at waking up and being productive in the morning. Wolf chronotypes experience two periods of creative energy, one at around midday, and the other at around 6 p.m. Of course, this doesn’t lend itself well to the modern workday; wolves are most creative when everybody else has finished for the day. Wolves are more introverted than bears, and around 15% of the population is in this group.

Lion chronotypes, like bears, have no trouble waking up in the morning. In fact, they’re positively bursting with energy first thing in the morning, completing huge swathes of work before the lunch break. Unfortunately, they hit a wall in the afternoon and are completely spent by evening. Around 15% of the population falls into this chronotype group, and these people are often seen as charismatic leaders.

Dolphin chronotypes may find it hard to switch off after a busy day. Similar to wolves, they’re somewhat nocturnal and find it hard to get going in the morning. Productivity peaks around mid-morning or later, but even once the day is done, dolphin types tend to fall asleep because they’re completely out of steam, rather than out of choice. Typically introverted and very intelligent, dolphins only make up around 10% of the population.

How to Plan Around Your Chronotype

So, we’ve established that people tend to work best at different times of the day. But that doesn’t mean you should simply sit around and wait for that burst of motivation. Instead, you should plan for success by setting your day up around those productivity windows, leveraging your chronotype to improve productivity.

For example, bear or lion types are best-suited to completing lengthy and more difficult tasks first thing in the morning. Since their energy and productivity levels are at their highest early in the day, it makes sense to spend time here completing the most strenuous tasks.

Wolf chronotypes on the other hand should plan to fill their early morning hours with easier tasks that don’t require a great deal of mental energy, such as clearing through email inboxes, setting up meetings for the week, or reading through documentation or reports that they’ve been planning to digest.

Dolphin types might follow a similar pattern to wolves, while also keeping a notepad close by in the evening for those late-night bursts of creativity that are often quickly forgotten come morning.

Use a Time Audit to Help Determine Your Chronotype

If you’re going to start understanding your own natural productivity, it helps to first understand where your time is being spent. One of the best ways to do this is to conduct a time audit.

As the name suggests, this is simply a case of recording every activity that you complete during an ordinary day, from the moment you wake until you hit the mattress. Over the course of several days, note down everything you do and the amount of time you spend doing it.

As you start to gather data, you should see a pattern emerging. Pretty quickly, you’ll get an idea of when you’re completing your best work, as well as the timeframes when you are less productive.

The demands of modern working have many of us questioning how we’re supposed to fit everything into our day. In some cases, that means simply accepting that we can’t do everything. It’s important to think about what priorities you have so that you can properly manage the time that you do have to work with.

Once you’ve worked out your priorities and know where your time is going, you can start to allocate specific chunks of time to each priority. For example, working on that new project might take 30 to 35 hours of your time each week, whereas you might only want to dedicate 2 or 3 hours to your email inbox, and another 2 to 3 hours to documentation and planning.

For effective long-term time management, you ideally need to look to tried-and-tested techniques. Time blocking is one such time management practice that can transform the way you manage your schedule.

The premise is simple: you quite literally block out time in your calendar, much as you would for a meeting or similar corporate event. However, these time blocks are ring-fenced productivity windows in which you’ll focus on a specific task. Let’s look at how this works in more detail.

Managing Your Chronotype with Time Blocking

Time blocking lends itself perfectly to all chronotypes, as you can specifically set up your day to match your own motivation and productivity.

Thanks to your time audit, you’ll now have a solid idea of how much time you’re spending and where you’re spending it. You should now know which tasks you complete on a regular or semi-regular basis too.

Your next step should be to see where each of your key tasks can be categorized closely together, as research has shown that our focus is worse when trying to juggle different tasks at once. For example, if you routinely gather user feedback, which is then packaged into reports for senior management, your data-gathering and reporting tasks can be categorized together.

From here, you can begin to define each workday ahead. Simply block out time in your calendar for the tasks that you need to complete, grouping brain-intensive tasks around the times of day when you’re most productive.

Having a daily plan will help you to avoid distractions, such as repeatedly checking your email inbox or messenger applications.

Time blocking is simple when you use a productivity app like Akiflow. With this software, you gain a holistic view of your calendar and task list, both integrated to make planning simpler. Creating new tasks in your daily schedule is as simple as dragging and dropping a chat or email directly into your calendar, helping you to carve out time for the most important tasks.

Akiflow will also notify you of upcoming tasks that require your attention while giving you direct access to everything from a universal toolbar.

Our users have reported saving up to two hours per day by using Akiflow to block out time and schedule their day, so why not try Akiflow today for free?

PrevBest Task Management App For 2023
Is Multitasking Productive? What Science Has To SayNext 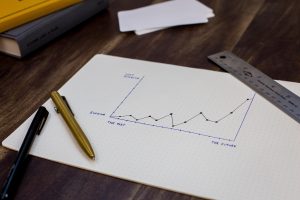 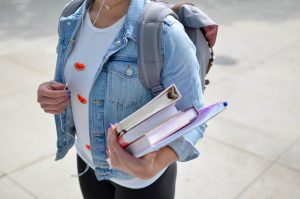 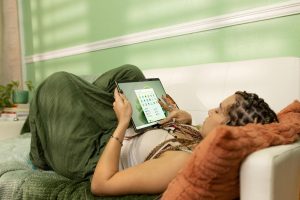